I’ve been running Plex on Rockstor for awhile now and I am getting a notification that I require an update. It is very annoying to run it from the web because i have to jump through hoops to get it to work now. I am not sure how to update the rockon for plex, but would appreciate any help I could get. Thanks.

The docker image that Rockstor uses (from linuxserver.io) for Plex does a version check every time it starts and should auto update to the latest version if it finds itself to be out of date.

I've done an update yesterday as the Plex UI was telling me there is a newer version, so I stopped Plex and pressed the Update button from Rockons (upper right corner) and started again Plex-done

You don't even need to hit the update in the Rock-Ons page (yes, it only updates the list). The Plex docker image does on update on start; restarting the RockOn is enough to get it to update.

Could it be that you have not entered “latest” as per the above link when installing?

Thats great thank you so much. I will try it now!

Thats great thank you so much. I will try it now!

Do let the forum know if it works for you or not as there have been some reports of this not working on occasions on some installs.

Worked perfecly! Plex is now up to date.

Thanks for the update and I’m glad it worked for you.

So… I’m having the same problem again. It is worse now because restarting the Rockon doesn’t fix the problem. I can’t use my server from any plex app because it says I need to update to the latest plex version, and it isn’t updating properly. I have also uninstalled and re-installed the Rockon and it didn’t fix the problem. Has something changed with Rockstor that is causing Plex to not update or is there a way I can get it to work other than restarting?

Not that I’m aware of. Unless you are running a really old version of the Plex rock-on, or a custom version of your own making. We have used the linuxserver.io one for quite some time now and it auto updates on start usually. Did you input “latest” in the version field without the quotes when you re-installed it.

Yes latest is in the appropriate field. It was also there before I reinstalled… Hmmm. Definitely sucks not being able to use my server. I will keep searching to see if I can find a solution. I would hate to not be able to keep using Rockstor, but my plex server is my main use so it may come down to that if I can’t find a solution. Thanks anyway.

Plex definitely has a very particular way to update, and that’s unfortunately nothing about which Rockstor can do. I’m not a Plex user myself so I’ll go with what the documentation reads:

For new users, no updates will take place on the first run of the container as there is no preferences file to read your token from, to update restart the Docker container after logging in through the webui

I would thus make sure you have “latest” in the VERSION variable (you already verified that), and that you could log in successfully in the Plex UI before trying to turn the rock-on OFF and then ON.

It should hopefully help you move forward.

I’ve also seen some mention of Plex users having issues with firewall or ad blockers (such as Pi-hole) blocking some communication with Plex servers, which might be causing some issues with resolving/downloading the latest version to update. Would you have such blocker(s)?

After @Tangent_Revolution posted his most recent update, I checked my Plex container, and while I still had the appropriate Plex version inside the container, I noticed, that my Plex container itself had not been updated in six weeks, despite using watchtower periodically.

I then went and uninstalled and deleted the Plex container & images. Upon reinstallation it still pulled the six week old Plex docker image (but had the latest Plex version inside).

Could it be that in order to support the multi-arch pulls, we have to adjust the container name to:
ghcr.io/linuxserver/plex (from linuxserver/plex only).
I tested with a custom Rock-on file, where I replaced the container name and image name with the ghcr.io path). Voila, it pulled the latest docker image.
So I think, if one puts in only the tag ‘latest’ it might pull an “older” container. You could try the installation by putting in the explicit tag for your architecture:

and see whether that works better.

If agreed, I will open an issue on the Rockon repo to change the underlying container, so the matching architecture version is pulled automatically (it seems if using the ghcr.io pre-fix in the linuxserver containers it will automatically serve the correct version when using the ‘latest’ tag).

@Flox - let me know what you think.

Hi @Hooverdan, and thanks a lot for trying this out! You’re actually experiencing an odd behavior there, and I’m unsure what is causing it.

Right after your post, I tried to pull linuxserver/plex and ghcr.io/linuxserver/plex on both x86 and Arm machines and it always pulled the latest image available (just a couple of days old at the time, in line with docker hub’s history) for their respective architecture.
From what I could gather online, the linuxserver.io team is currently pushing to both repositories (Docker hub and Github container registry) at the same time so images should be identical between the two. They might move to Github container registry only in the future, I don’t know, but to my knowledge they haven’t made any official announcement on anything like that for the time being. All I could find was some mention of such announcement on the matter in their forum: 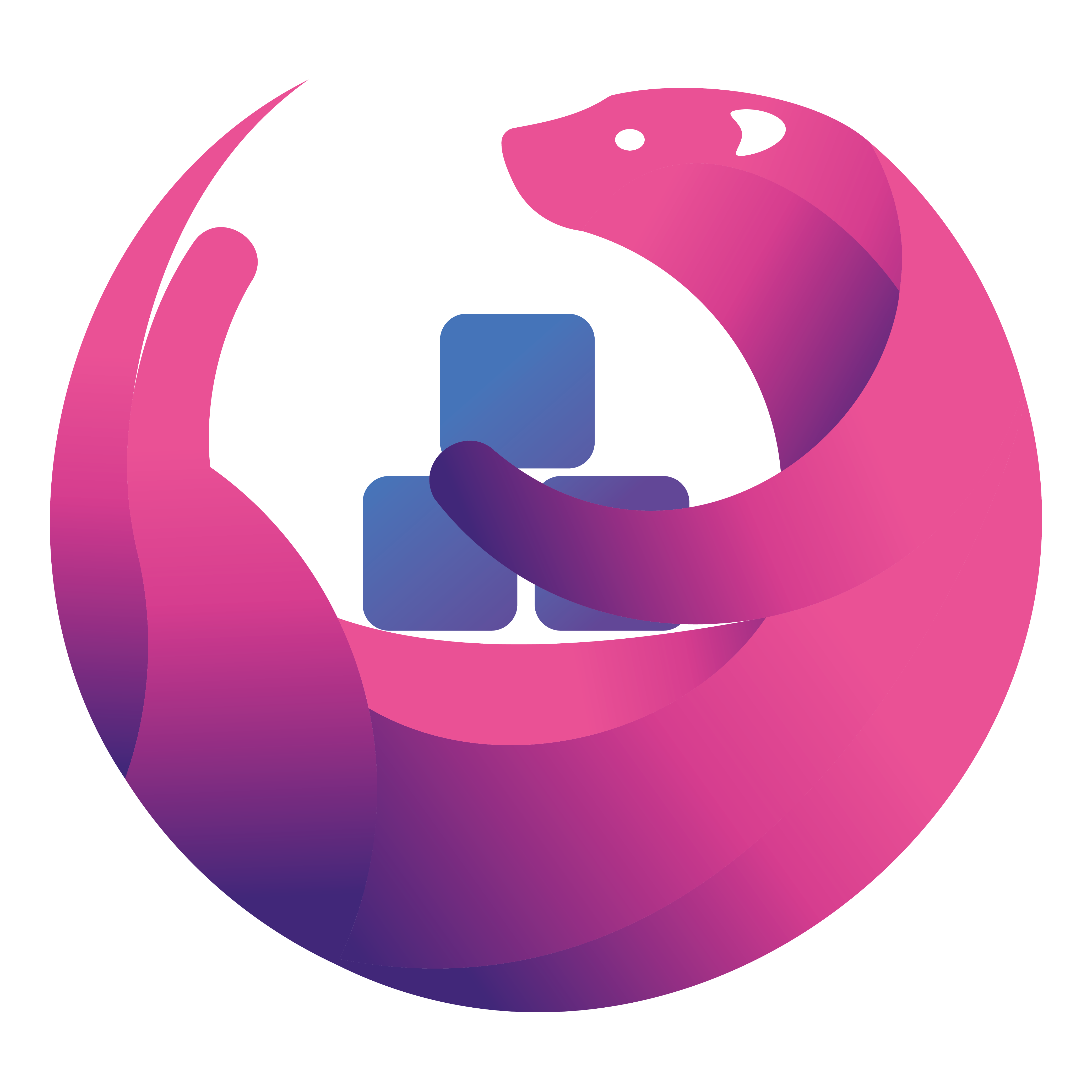 Entirely up to you 🙂 We’ve started pushing to ghcr along side dockerhub and the plan is for it to become the primary location for our containers. We are due to do an announcement soon once we’ve finalised the switch.

At this point, if one still has doubt on whether the latest image was pulled, I would recommend to manually delete the image (using docker rmi <imageID>) before reinstalling the rock-on to force the pull of the image from the repository (whichever it is).

If agreed, I will open an issue on the Rockon repo to change the underlying container, so the matching architecture version is pulled automatically (it seems if using the ghcr.io pre-fix in the linuxserver containers it will automatically serve the correct version when using the ‘latest’ tag).

We might have to update our linuxserver.io images if they indeed decide to move from Docker hub to the Github container registry, but as we don’t know yet what will really happen (if anything), I believe it’s better to wait for the moment.

For the time being, I would be curious to know whether you still do not receive the latest image if you pull from either registry after deleting the local image (using docker rmi).

Hopefully we can get that one figured out,
Thanks!

@Flox, it is strange indeed. Before I ran the custom json file pulling the image from the ghcr, I did the deletion using the
/opt/rockstor/bin/delete-rockon 'Rockon-Name'
and for good measure the docker rmi 'image name/id'
and checked with docker images
to ensure no old image was lingering (which there weren’t) … it still pulled the older version of the docker container.

Based on your post, I went back today, removed the custom installed Rockon, ran the above programs/commands to ensure the metadata was gone as well, and then used the published Rockon to install Plex again.

This time, it pulled truly the ‘latest’ image. So, not sure what was going on a few days ago, but I followed the same approach on that day as well …

But all of these shenanigans might not have helped @Tangent_Revolution to resolve the issue of updates within the container - any progress updates there?

Finally, @Flox thanks for the additional research on the ghcr aspect. I guess, for now it doesn’t warrant to update it, until it becomes “necessary” and continues to work across the multi-architectures.