Last release was fun and we shipped out good code. But with Rock-ons improvements and bunch of other issues that many of us want, work for 3.8-11 has started. We’ve completed the Tuolumne milestone with 3.8-10 release, btw.

In this cycle, we’ll be focusing on improvements to Rock-ons framework in addition to bug fixes and smaller enhancements to existing features. Broadly speaking we’ll be working towards closing issues from the Tenaya milestone.

The first Testing update, 3.8-10.01 is now available. In addition to closing the following issue(thanks @phillxnet!) , we’ve updated the btrfs-progs and netatalk packages. Plus there are bunch of updates from upstream repositories. 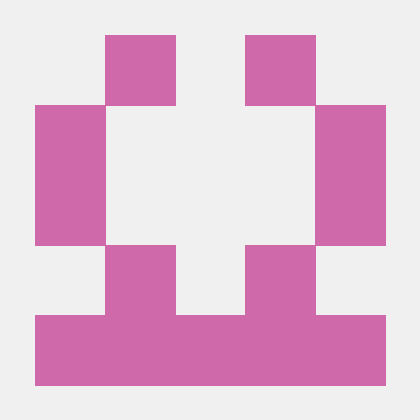 talking about netalk, I received an auto-update email today by my rockstor instance with the following error:

and also a yum update on the CLI is not fixing anything see yum update log (https://copy.com/JUYP2AsRpEsTzI8G)
any ideas that happend? I am on the stable branch of rockstor

@herbert Thanks for reporting this, I’ve had a quick look and testing channel seems to update fine so just noting here to help narrow down the problem.

At a guess and a following wind I would expect this to have been sorted by later in the US day, assuming it is just a missing dependency.

@suman Could this be an issue with rockstor stable repo changes ie rpm -qpR netatalk.rpm
Looks like tracker (in base) has been updated from 0.16.2-11 to 1.2.6-3 and the older netatalk is failing to meet it’s dependencies from the newer tracker version in base.

@herbert We have a report of this same issue in GitHub now:-

Linking here to keep track of development on this one.

any ideas that happend? I am on the stable branch of rockstor

This is what happened. netatalk is needed for AFP, but it’s something we have to build/update/maintain ourselves even though technically it’s not part of Rockstor code, except for being a dependency to support AFP. Upstream/CentOS released a bunch of updates which break the current version(3.1.7-0.1), hence the error you see.

I saw this last night and built the new netatalk package(which is non-trivial, btw, because of a perl path issue). I put it in testing repo just to make sure everything goes well before moving to stable.

@phillxnet, thanks for confirming that it works in testing, you are awesome! My experience has also been positive. I decided last night NOT to move the package over to default repo because of troubles with package building earlier. I just moved it now, so whether you are subscribed to testing, stable or no channel at all, you should not have dependency problems while updating upstream packages. @herbert, you shouldn’t have to do anything, the auto update should take care of itself. You can choose to yum update manually to see that it works.

Hope we can get back to our usual work now

but let me know if there are any other issues.

the last email I get from the auto-update mailer tells me, it was working

which is great and I can also say, the auto-update feature can be trusted

@herbert That’s great Cheers, thanks for confirming the @suman fix at your end and reporting it so promptly in the first place. I’ve taken the liberty of updating the linked issue on GitHub. I’m glad it’s working for you again.

Happy to say that 3.8-10.02 update is now available! Very little code in this update, but it’s a MAJOR one due to the release of CentOS 7.2 updates. Some of you may have noticed this, but it’s only a coincidence that 500+ upstream updates came out a day after 3.8-10. This is not usual, but that’s not the bad news. One of the updates is to python itself, and they’ve managed to back port changes into 2.7.5 that broke our data-collector.

So in addition to Rockstor code changes, this update also includes changes to rockstor-release package with changes to ensure 2.7.5-18 versions of python and python-libs.

3.8-10.03 update now available. I’ve been focusing on rock-on related work and it requires a bit of think time, so not yet ready to push any changes. There is also a bigger frontend related merge brewing, hopefully soon.

This update however, comes with a nice bugfix contributed by @phillxnet at lightning speed.

We’ve fixed some things with Rock-ons and are a few steps closer to making it simpler to add new apps as Rock-ons. Just like replication in the last release, there will be multiple updates on this one between now and -11 release. Also, the kernel is updated to 4.3.3

3.8-10.08 is now available! This is perhaps the last update of this year, thanks to all the users on the Testing channel. Let me know if you run into any issue with rock-ons. We’ve made a few key improvements and all of them should be functioning now. 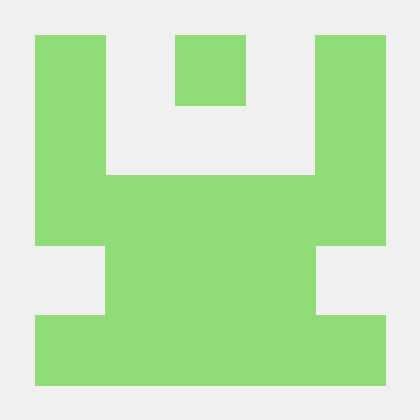 Issue: When setting up a rock-on, the config fields are randomly placed

Turns out we are not done for the year just yet. We just released 3.8-10.09! The following two issues were closed. Test away!

Issue: Failed to delete the Share(Images). Error from the OS: 'NoneType' object has no attribute 'name'

3.8-10.10 is now out! We’ve managed to close two more issues(thanks @phillxnet) and are inching forward to -11 release. There are many important changes to UI-internals that are brewing in this pull request, thanks to @ganti_priya. I really want these changes to go into -11 release, but we need to test a lot more. A decent amount of Rock-On related work is also done/underway, but I think there won’t be any UI changes this time around because I don’t want to mix them up with the ones coming from priya.

Anyways, this I am sure is the last update for 2015. Happy new year! Drink responsibly

There are two main points to mention about this update. We’ve added Discourse(the software that runs this forum) as a Rock-On. Some of you may not know it, but this forum runs as a Rock-On and now you can too! I plan to write more on this topic separately. Secondly, our friendly moderator @phillxnet has patiently took input from users in the community and improved S.M.A.R.T reporting.

Issue: no SMART info on MSA70

opened by phillxnet on 2015-11-03
closed by schakrava on 2016-01-04
enhancement
No SMART support for MSA70
S.M.A.R.T support is not available for this disk
Issues: Can't wipe some drives & No SMART diagnostics & Disk Serial Numbers not legitamate
next page →
Copyright © 2015 RockStor, Inc.